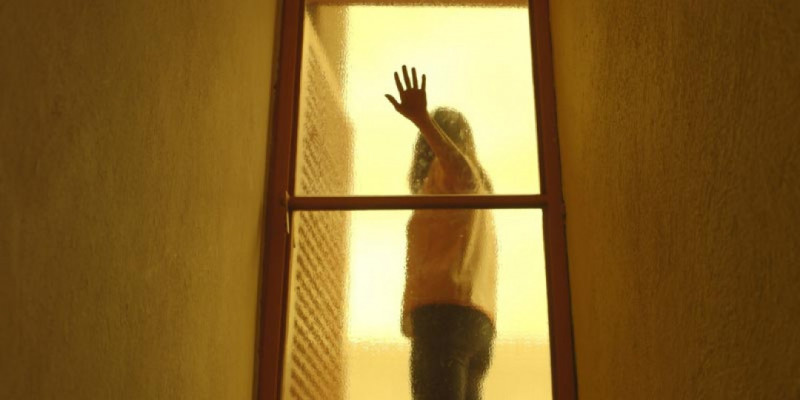 𝘣𝘦𝘸𝘪𝘵𝘤𝘩𝘦𝘥, 𝘣𝘦𝘸𝘪𝘭𝘥𝘦𝘳𝘦𝘥, 𝘣𝘰𝘵𝘩𝘦𝘳𝘦𝘥 is Banu Cennetoğlu’s artistic intervention for AAA’s exhibition Portals, Stories, and Other Journeys. It is a three-day public programme and a publication that explore the politics of posthumous archives. Taking AAA’s temporary custodianship of Ha Bik Chuen’s personal archive as a starting point, this programme brings together artists and thinkers to discuss the challenges and inadequacies of archives to recover and represent what is “lost.” Developed as part of an ongoing dialogue with AAA’s Public Programmes Lead Özge Ersoy, the talks, the film screenings, and the publication together investigate art’s contested claims and repeated attempts to recover the lost, to remember the forgotten, to resurrect the dead, or to speak for the silent.Learn more and register: https://aaa.org.hk/en/programmes/programmes/bewitched-bewildered-bothered

**15 June | Talk | In Conversation: Banu Cennetoğlu, Michelle Wong, and Özge Ersoy8–9:30pm HKT, ZoomThe first session of the series presents a conversation about the methods, potentials, and impossibilities of working with posthumous archives. We ask: is it possible to speak on behalf of the silent ones without occluding their agency? What is erased by the politics of representation? In this conversation, Cennetoğlu focuses on Gurbet’s Diary: I Engraved My Heart into the Mountains (2016–17), a work she developed for documenta 14, and discusses artistic strategies to work on the diary of a Kurdish journalist and fighter who was killed in 1997. Michelle Wong explores her intellectual and personal journey with the late artist Ha Bik Chuen’s archive and the new portals that it has opened.16 June | Screening and Talk | The Proposal with Jill MagidScreening: 7–8:30pm HKT (only at JC Cube); Talk: 8:30–9:30pm HKT (on Zoom)The second session presents Jill Magid’s documentary titled The Proposal (2018, 83 min), followed by a conversation with the artist. In the film, Magid grapples with the contested legacy of the renowned Mexican architect Luis Barragán (1902–88), whose professional archive—including the rights to his name and his work—was made inaccessible when acquired by the chairman of a Swiss corporation as an engagement gift for his wife. The Proposal follows Magid as she develops a truly unorthodox project exploring the nature of artistic legacy and who controls it. Ultimately, Magid creates a startling proposition in the form of an artwork that forces the viewer into reckoning with how an artist’s story is told, and who is permitted to do the telling.The following conversation with Jill Magid will focus on the ethical questions posed in her film around the legal restrictions of access to an artist’s legacy due to the corporate ownership of their work. It also looks at the ways this film investigates artistic legacy, ownership, national heritage, and repatriation.17 June | Screening and Talk | Narcissister Organ Player with Paul B. PreciadoScreening: 7–8:30pm HKT (only at JC Cube); Talk: 8:30–9:30pm HKT (on Zoom)The last session of the series features the screening of Narcissister Organ Player (2017, 92min), followed by a conversation with philosopher and curator Paul B. Preciado. The film is a hybrid of performance, documentary, and memoir based on Narcissister, an artist who challenges notions of race, sexuality, and body image. Narcissister’s film draws on her family history—with familial roots that are Moroccan, Jewish, and African American—and reflects on the personal impact of her mother’s illness and death on her practice. In her performances, the artist wears a trademark vintage mask, obscuring her identity. Offering an autobiography through the film, Narcissister asks: how can the body become a living archive of the dying or the deceased?The following conversation with Paul B. Preciado responds to the film and draws on his writings at the intersection of social identities, gender codes, and “body archives.”